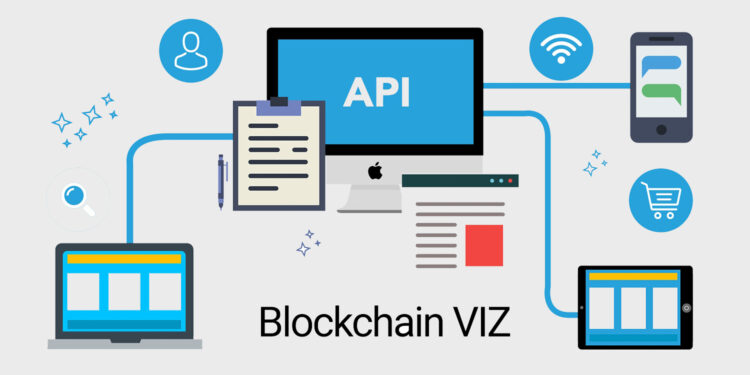 There are not many public API nodes in VIZ. But there are more of them, compared to a year ago.

The relevance and usefulness of WebSocket was questioned; the practice of public APIs has shown greater stability with the JsonRPC solution.

Although the approach of polling public nodes from a list and selecting the best one by latency began to be implemented in client applications, the ecosystem lacked a tool to check the status of public nodes in one place.

So I developed status.viz.world, which displays all the public nodes. One private node is included there, to check the relevance of public nodes in case they go down, e.g. from DDoS attacks.

The service also calculates a rating based on the errors that occur when checking their performance and recovery speed.

You can get a list of public nodes sorted in descending order by rating.json file. Nodes that are experiencing difficulties will go lower and lower, and if the rating drops below one, they will be excluded from the rating.json until they are repaired.

In the case of a complete drop, 5-15 minutes will be enough for the node to drop out of the list.