People often ask me: “What’s this VIZ? What’s the point of it?” 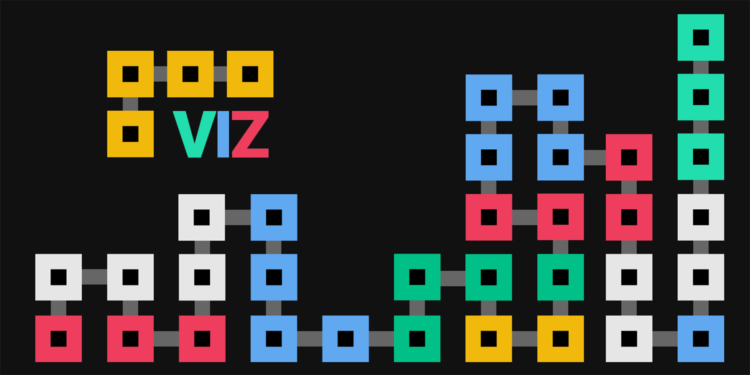 The point is that VIZ is a decentralized blockchain system with two entities. Today we will talk about one of them — DAS (Decentralized Autonomous Society) VIZ.

Anyone can translate VIZ tokens into a share of DAS VIZ and manage it. You can reward things that are beneficial to you. You can participate in the committee by voting for initiatives. Also you can take part in the life of VIZ, do whatever you like. Gain awards if like-minded people decide to award you.

An example of a story that’s possible even now but which we should strive for while developing the VIZ infrastructure.

This fairy tale was published for over the year and parents who understood the principle of VIZ reward the author of it. The long tail of such awards distributes the share of DAS VIZ for the author, the manager and the illustrator.

Naturally the author need not choose the beneficiaries or could completely refuse from the proposed illustrations. Tanya would still receive illustrations for the fairy tale that could be shown to the child. The illustrator would get work in his portfolio. DAS VIZ is about the interaction of those who do something and those who want to reward what they like.

When these things converge in the right place a spark will occur, people’s thinking will change and we will all get a new paradigm of thinking.

And the color of this paradigm is turquoise (teal).