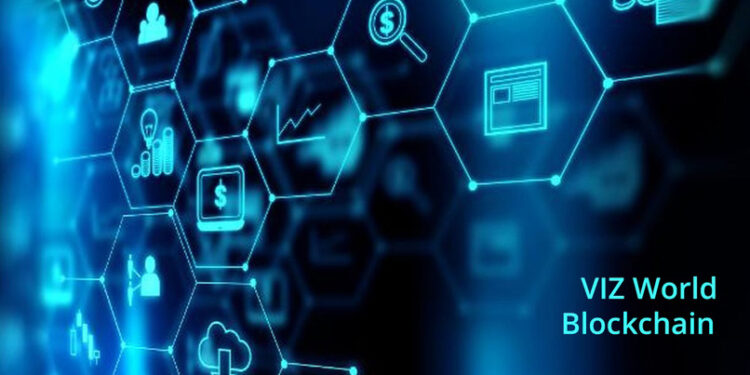 The ideas that eventually shaped VIZ began to emerge in October 2017. CryptoStorm.funddomain had already been registered then, and I was asking friends and acquaintances for support and donations without any obligations. The decision to start the development was made in February 2018. Back then my plan was to take Steem code base (0.19.4 version) as a basis, but I faced a certain number of problems. The code for the new Steem version was too raw. It seemed that it had been overloaded deliberately, too many things were just falling apart in front of my eyes. Therefore, I made the decision to take Golos code base as a basis. I think it was the right step: the guys from GolosCore refactored the kernel well (many thanks, that was a great job for the benefit of the entire OpenSource community).

But there was also another problem: it was necessary to make a downgrade rejecting many things which contradicted the ‘keep it simple’ principle. Modifications were required for the concept of a light node with a possibility of raising the chain with unplanned genesis. It was only after 5 months of work on donations that we managed to deliver the code which worked as intended. A few interesting possibilities were already present in it, as well as anonymous registrations and, most significantly, the committee, which laid the principles of our DAC, similar to those of turquoise organizations.

To call VIZ a Golos fork would be the same as to call Seem a BitShares fork, and Binance Chain a Tendermint fork. This would be a completely wrong terminology. VIZ is based on Graphene technology. Golos in its 0.18 version was chosen as a code base only because it suited well as a starting point for further development. 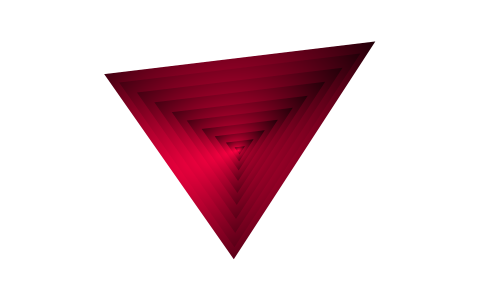 VIZ is a DAC (Decentralized Autonomous Community), this is to say a blockchain system built with Graphene technology (used in BitShares, Steem, partly in EOS). One of its main distinctive features is the principle of equitable participation in the work of the system (fair consensus, fair economy, fair DAC equity management).

Consensus means the Delegated Proof-of-Stake revised. The share of the voter is divided among the witnesses he or she supports. The queue of the witnesses consists of 11 top ones and 10 support ones, which alternate in a round (top, support, top, support, etc.), thus solving the main DPoS problem — that of management centralization.

Differences from other Graphene systems

Fair DPOS is a so-called fair type of voting for witnesses, when a participant’s share is divided by the number of votes. For example, a participant with a share of 100 tokens votes for witnesses A and B. The share taken into account by VIZ blockchain system will be 50 for each delegate. If the user votes additionally for the third witness C, the shares received by A and B will change from 50 to 33.33, and the same will be received by C witness. This allows to eliminate voting abuse (when one participant transfers the same share to each witness for whom he or she voted), as well as corruption and monopoly among top witnesses.

A distinctive feature of VIZ is the consensus on reserving the system’s bandwidth for accounts with a small share. This is made possible thanks to the bandwidth_reserve_percent and bandwidth_reserve_below parameters that the witnesses vote for. When this system is activated, accounts with a fraction smaller than the threshold get access to the reserve bandwidth percentage divided between all applicants for this reserve.

VIZ uses Secp256k1 — the standard for the current generation of blockchain systems.

Private and public keys are generated the same way as in other blockchain-based systems built on Graphene technology.

After researching Steem economy, it was decided to abandon the damped inflation, as it was leading to the unjust enrichment of the pioneers. Network participants who came later turned out to be at a disadvantage.

As an alternative solution, a fixed inflation model (10%) with one-year rounds was developed. The stable distribution of emissions according to such inflation model makes the system predictable and allows to work in stable conditions each round (each participant knows that he or she is on equal terms with other participants).

The economy is managed by witnesses who set the parameters for the emission direction. Consensus parameters are achieved by a median (middle) value and are recalculated each round (21 blocks, 11 top witnesses, 10 support witnesses).

The witnesses set the interest components of the emission according to the inflation model. For example, this is the situation at the time of this text being written:

Managing the committee efficiently and rewarding the worthy endeavors leads to the growth of the network’s value. Rewarding the worthy ones for useful actions stimulates such actions and initiatives, which ultimately leads to meeting VIZ DAC participants’ needs.

VIZ doesn’t have a team. It never had ICO, advisers or co-founders. VIZ was created as a DAC and remains a DAC. It’s all about shared management.

Each participant of the network can manage his or her share; vote for the witnesses that reflect his or her ideas about witnesses; initiate projects and create applications to the committee or vote for such applications; reward other network participants or even users outside VIZ blockchain system through social gateways.

When creating the network, its participants donated assets and tokens of various blockchain projects without any obligations. Subsequently, the initial volume of VIZ DAC shares was distributed among them. Some of these participants came to consensus and agreed to work within VIZ network.

Each VIZ DAC participant can do whatever he or she wants. Code is law.

Nobody owes anything to anybody. If you want something, just do it yourself.

This the unofficial VIZ motto: Just do it yourself.

VIZ cannot have an official website. There can be no official representative, group, company or organization. This is the very essence of DAC: everyone takes on the obligations he or she considers necessary to be taken. He or she can do it publicly if he or she wants to communicate with other DAC participants, find common interests and contact points for synergy.

VIZ token is the utility token of VIZ blockchain system. It is used for VIZ DAC share conversion and in paid subscriptions system (to register a bilateral agreement on automatic payments).

Since VIZ economy is designed with a fixed-10%-per-year inflation in mind, there is no economic incentive to just hold the VIZ tokens without using them (other than the speculative one). Each year, there is an emission of 10% of the calculated tokens at the beginning of the round, thus, the maximum efficiency for a VIZ holder will be achieved by converting the tokens into VIZ DAC shares and participating directly in the system’s management.

Every participant of VIZ blockchain system can send a transaction that contains operations which can be categorized as follows:

VIZ blockchain system is valuable for its DAC control mechanics and subsystems to integrate with third-party applications and web services. Self-governance and the concept of rewarding the worthy ones by integrating VIZ with social groups both contribute to the fact that the number of participants grows and they participate consciously in the life of VIZ DAC.

Just do it yourself.